LEIRAH AND THE WILD MAN 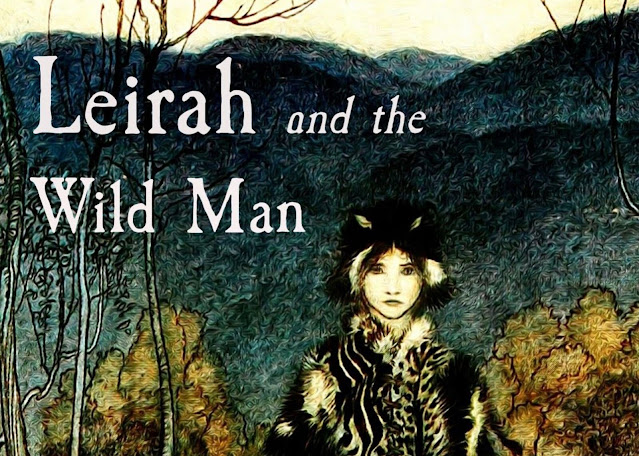 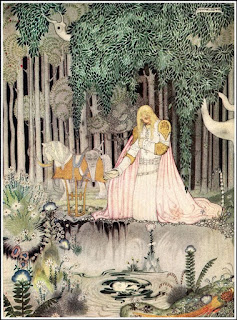 The Grove of Thorismud is a dark fairy tale romance. Rosemary accidentally sets off a hundred-year sleeping curse that ends the golden age of peace in her little forest kingdom. Several generations later, the next dynasty of Vepres falls to another curse that leaves its sole surviving heir, the Crown Prince Gustav, transformed into a beast. Twenty years after Gustav's curse and a hundred years after Rosemary's, two aspiring heroes converge upon Vepres: a farmer named Johann and nomadic wolf huntress named Bellynda, each one convinced of their own prophesied right to the throne. While Johann races to awaken Rosemary and her family, Bellynda infiltrates the castle next door, frees Gustav from his spell, and wins the race for the crown. She gives Johann the post of bishop, but he is not satisfied to take orders from a foreign woman. Rosemary adores her new husband Johann, but the frustrated bishop begins to treat her with escalating cruelty. Rosemary finds c
Post a Comment
Read more